If the current push by some in Congress to abolish anything critical of American history comes as a surprise to you, watch out. Oyate will show that it is part of a centuries-long tradition to marginalize, sequester or directly silence opposition voices from those on whose land we now stand. Directed by Emil Benjamin and Brandon Jackson, this ambitious documentary brings together the stories of Brutality, Injustice and Neglect of Native Americans, culminating in the #NoDAPL protest against the Dakota Access Pipeline.

The current film End of the flagpole focused on the female voices leading the prosecution (many of whom also appear here) and the project’s immediate impact on local tribes and families. The film expands its lens to look at the historical mistreatment of withdrawn treaties and broken promises of the colonized government to the indigenous people. It is no small matter that the film will be released in the same month that marks the 146th anniversary of the “Battle of the Little Bighorn,” in which Lakota, Northern Cheyenne, and Arapaho tribes, led by Chief Crazy Horse and Chief Gall, successfully repelled attacking cavalry soldiers. The weapons may have changed, but the struggle remains.

Benjamin and Jackson have a wealth of archival footage of historical grievances in Oyateand many modern local voices, including activist, lawyer and politician Chase Iron Eyes, current Secretary of the Interior Deb Haaland, Rep. Ruth Buffalo of North Dakota, and late activist LaDonna Brave Bull, who is considered the matriarch of the water conservation movement. While the first half documents the multitude of colonized misdeeds, the second half opts for the protests against the Dakota Access Pipeline. The filmmakers show the escalation from an act of peaceful resistance by the indigenous population to one in which the brutality of the US government was fully displayed as they violently tried to conquer the land and claim it as their own.

While Benjamin and Jackson are extensively documented in nighttime coverage at the height of the #NoDAPL protest, they use their footage to follow the various threads that have woven into this blanket of resistance. The residents’ request was simple: access to clean drinking water. But starting with President Obama and followed by Trump, government support went from low to non-existent to extract oil for profit. The movement received a range of non-indigenous support, from actors such as Mark Ruffalo to U.S. veterans led by Wes Clark Jr., whose presence attracted media that captured some of the brutality against peaceful protesters.

The passion of the filmmakers (or their subjects) cannot be denied, but the first half of Oyate is a flood of information crying out for a longer format to adequately examine all its evidence. It asks for a longer, episodic structure to further investigate how the country has routinely disregarded its citizens for centuries. But, of course, any spotlight drawn on the systemic mistreatment and marginalization of the original inhabitants of this America deserves attention. 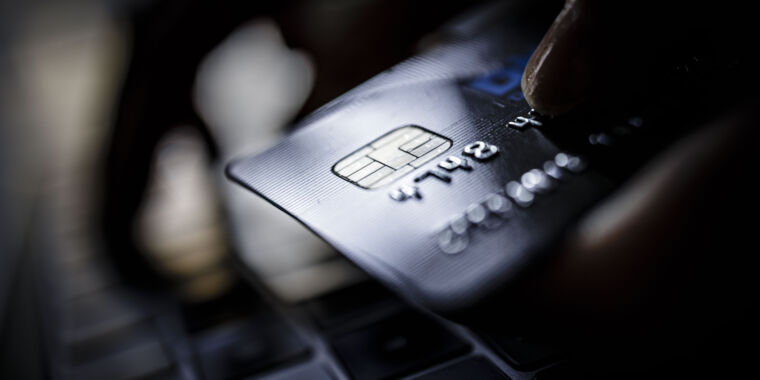